Secularism Conference Melbourne 2015 | Tickets yet to be released

Attend a two–day international conference on the Religious-Right, Secularism and Civil Rights, which will be held in London during 11-12 October 2014 at the Tower Hotel.

Notable speakers from around the world will be joining us for a weekend of discussions and debates on the Religious Right, its attacks on civil rights and freedoms, and the role of secularism for 21st century humanity.

In the late 19th Century, the Australian government decreed that education should be compulsory, free and secular. Over time, most states have seen the ‘secular’ provisions in their education acts amended, insisting that Primary schools must allow for special religious instruction.

The Sydney Atheists in Coalition with SECOA are hosting the conference.

The author talk is followed by question time, light refreshment, and the opportunity for book signing. 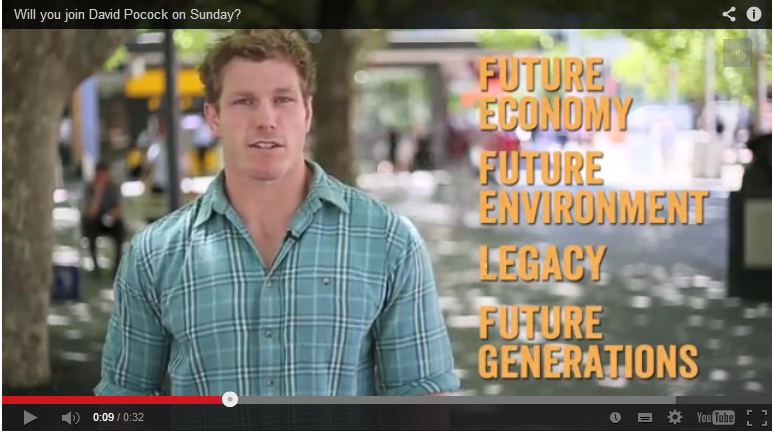 Get Up Australia
Posted 11th November 2013

For years, our politicians have ignored a simple fact – the majority of Australians want more action on climate change.

It’s time to come together and launch a summer of climate action on November 17.

Attend or Host an Event