This is an annual event held on the 8th March.

Chief Commissioner Ken Lay spoke about violence against women at a White Ribbon Day breakfast on 23 November 2012. He spoke about the ugliness of family violence; the reality that is men bashing often defenceless women in their homes; and the reality of a men terrorising their children.

There is no doubt in the mind of women around the world that domestic violence is the single most important issue for this generation to solve. This is due to the destructive nature of violence within the enclosed boundaries of the family, and the long-term effect on all its members as the violence in one generation can be reproduce in the next one.

Even those children who are now free from violence and are growing up in a caring, loving environment, could later on have their lives effected by marrying a person who has been a witness to constant domestic violence and has accepted it as a way of life. The repercussions of violence in the home can be exponentially damaging to our culture and society.

So let’s respond to the 2014 theme of International Women’s Day and spend some time in reflection on how we can contribute positively to the safety of women and children in their own homes.

Women’s equality has made positive gains but the world is still unequal. International Women’s Day celebrates the social, political and economic achievements of women while focusing world attention on areas requiring further action.

UN Women Australia hosts events throughout the year. Check this calendar regularly for an event near you.

Celebrate the Male Champions of Change on International Women’s Day 2014!

Vic ICT for Women and ACS Victoria’s ‘ICT for Women in Victoria’ Special Interest Grop’(SIG) invite you,your colleagues and your friends to join us in celebrating this day by acknowledging those men in our lives who are champions of change.

Feminists have been trenchant critics of multiculturalism since the 1980s. In recent decades multiculturalism has morphed into multifaithism.  Culture and religion are being confused or understood as one and the same with particularly harmful consequences for women.  Acceptance of multiculturalism ideas has made it more difficult for feminists to criticise not just ‘culture’ but ‘religion’.

On this International Women’s Day, Atheists are invited to discuss and reflect on the issue of oppression of women under multiculturalism.

Look out for those wearing the Progressive Atheists badge. 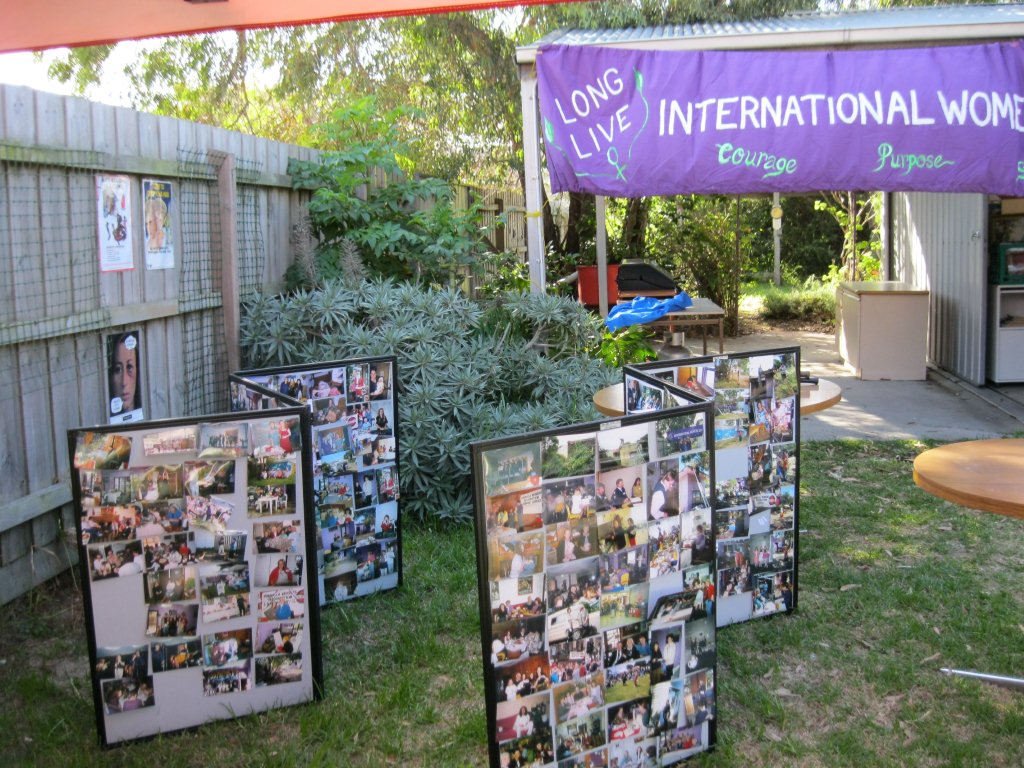