Following is a letter to The Honorable Peter Dutton, MP, regarding a Bangladeshi blogger whose application for asylum has been rejected by Australian Immigration and Border Protection.  We, the undersigned, are incredibly concerned about the plight of the afore mentioned blogger, fearing his life is in grave danger should he be returned to Bangladesh.

We wish to draw your attention to the plight of a secular blogger from Bangladesh who is confined in an Australian detention centre for breaching his visa, and faces imminent deportation to his country of origin.  Based on the evidence available, we believe that he would be in grave danger of his life if now sent back to Bangladesh.

Out of concern for his safety we do not here reveal his name, but he may be recognised by the Client ID number: 198 2804 5655 allocated by your department.

In 2013 the Bangladesh government imposed on electronic publishers draconian penalties for blasphemy, by amending section 57 of the Information & Communication Technology Act 2006. The measure was aimed at curbing free speech and a particular group of bloggers and writers trying to promote secular values in a civilized and peaceful way.

2015˗˗16 was a year of bloodbath in Bangladesh. Bloggers met their death in the most heinous way possible, and in the name of Sharia, by repeated machete hacks to the back of the neck. They were murdered in many cases in front of their loved ones. The killings were reported by Australian and international media on several occasions.

The government is unwilling to ensure safety for the secular bloggers, and an environment of impunity prevails for those believed to be the masterminds behind the killings, namely, the fundamentalist organisation Hefajat-E-Islam, based in the Quomi madrasas.

The Bangladeshi Cabinet Committee for Law & Order, headed by Minister of Industries Amir Hossain Amu, decided at its meeting on 9 August 2015, ‘to declare atheist authors as criminals’, thereby making them liable to prosecution; and intelligence agencies were asked to monitor blogs to find those atheist writers.

Even worse, on 14 April 2016, Prime Minister Sheikh Hasina openly said that the government would not take responsibility for the killings of atheist bloggers. She said: ‘We perform our religious rituals. But, if anyone writes filthy words against our religion, why should we tolerate that?’

Between 15 November 2014 and 25 April 2016, there has been recorded eleven Bangladeshi bloggers and freethinkers murdered by machete, including Avijit Roy, and five critically injured by machete.

Because of this savage hostility towards them, almost all of the secular bloggers fled the country, assisted by a number of international human-rights organisations.

The issue has been raised by Australia’s High Commission to Bangladesh and by Department of Foreign Affairs & Trade. DFAT reported: “There has been a number of fatal attacks claimed by the Islamic State of Iraq and the Levant (ISIL) in Bangladesh since late September 2015. Foreigners and religious minorities have been among those targeted, including in Dhaka. There has also been a number of recent attacks against writers, bloggers and publishers, many of them fatal.”

On 12th November 2016, one of the most powerful politician of Bangladesh, Salim Osman MP, of the Osman political dynasty, vowed to punish the Atheist bloggers, accusing them of disturbing the peace, asking the public, “Find the Atheists and inform me of their whereabouts, I’ll go get them and organize public meetings in the area if required”, in a meeting attended and presided by the senior police officers.

Our friend has written about the callous injustice and gross inequality that prevails in Bangladeshi society towards the underprivileged, women, children and religious minorities. He has written relentlessly about secularism, Islam as state religion of Bangladesh, Islamic extremism and with grave concern about political Islamism. His articles have been published on Bangladeshi community blog sites and by leading Bangladeshi and international journals, which give him an identifiable profile.

This profile is the one targeted by the killers of Bangladesh. His name has appeared in a hit list published by an Islamic extremist group, alongside names of bloggers who were killed. He has also been threatened by several individuals vowing on the web to kill him for daring to criticise Islamic matters. Some of his articles have been suppressed, on the orders, we understand, of the Bangladeshi government.

When Brian Cosman Jones, secretary of Progressive Atheists Inc., suggested he be cautious with his writing if he was concerned for his life, our friend replied,

“If my life is to be forfeited, so be it. Silencing us is exactly what they [the terrorists] seek. I can be killed but won’t be defeated. I’d never play into the hands of the terrorists. The evil must be confronted. Justice must prevail.”

Such courage is to be appreciated, surely not wasted.

His appeal for residence failed

The assessing tribunal in Australia accepted that he had been assaulted but denied the claim of persecution, saying that it may have been part of the generalised violence happening in Bangladesh at the time. Our friend claimed that he was specifically targeted as a known writer of articles critical of Islamism. Unfortunately his migration agent neglected to present evidence of most of his published work. The tribunal found that he would not be identified as he wrote under an assumed name.

The reality is quite otherwise. Despite using pen-names the Bangladeshi bloggers have been killed, at work and at home, and the terrorists may already have details of other bloggers. Our friend is very identifiable, writing under the nickname by which he is generally known ˗˗ the traditional Bangladeshi norm. The pattern of recent killings of bloggers in Bangladesh justifies his fear of meeting the same fate in Bangladesh.

He has been informed by your department on 11 November 2016 that his case is now closed and he must return to Bangladesh.

Our appeal to you

Australia is well known for supporting and promoting the Universal Declaration of Human Rights, and freedom of expression is recognised as fundamental to democracy.

Our friend has done nothing against Australia’s interest and was peacefully expressing his opinion in the interest of the nation he loves.  We have total confidence that our friend would make a positive contribution as a free Australian resident.

Australia has an international obligation not to deport someone to a place where they would suffer persecution.  No reasonable person would accept that Bangladesh is a safe place for a secular blogger who has been vilified by extremists as an atheist apostate and enemy of Islam and threatened with death. We are convinced that the risk to our friend’s life is well founded and substantial. His murder may yet be prevented.

The situation has changed significantly since the decision has been made. The recent spat of targeted killings started in February 2015.

According to Australian law the Minister has the power to intervene and review a decision. We submit that the danger to our friend’s life at the hands of Islamic extremists in Bangladesh was seriously underestimated.

We request therefore that you as Minister provide safety for him. We earnestly hope that you will deem his long confinement of 32 months to be adequate sanction for any breach of Australian immigration rules and no longer hold it against him.

This request is made respectfully by the following signatories, representing organisations that defend freedom of speech, secularism and justice in the name of democracy. 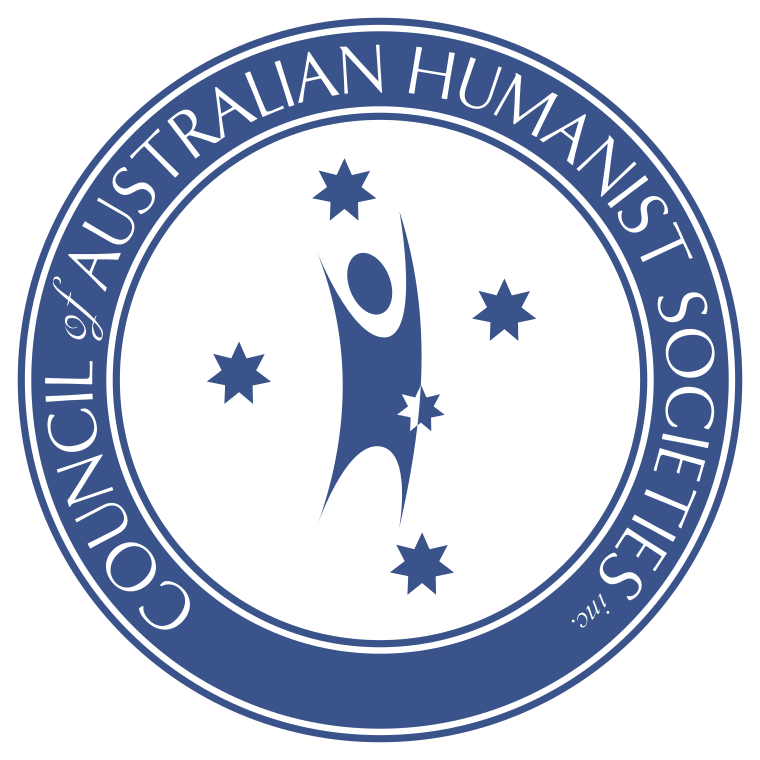 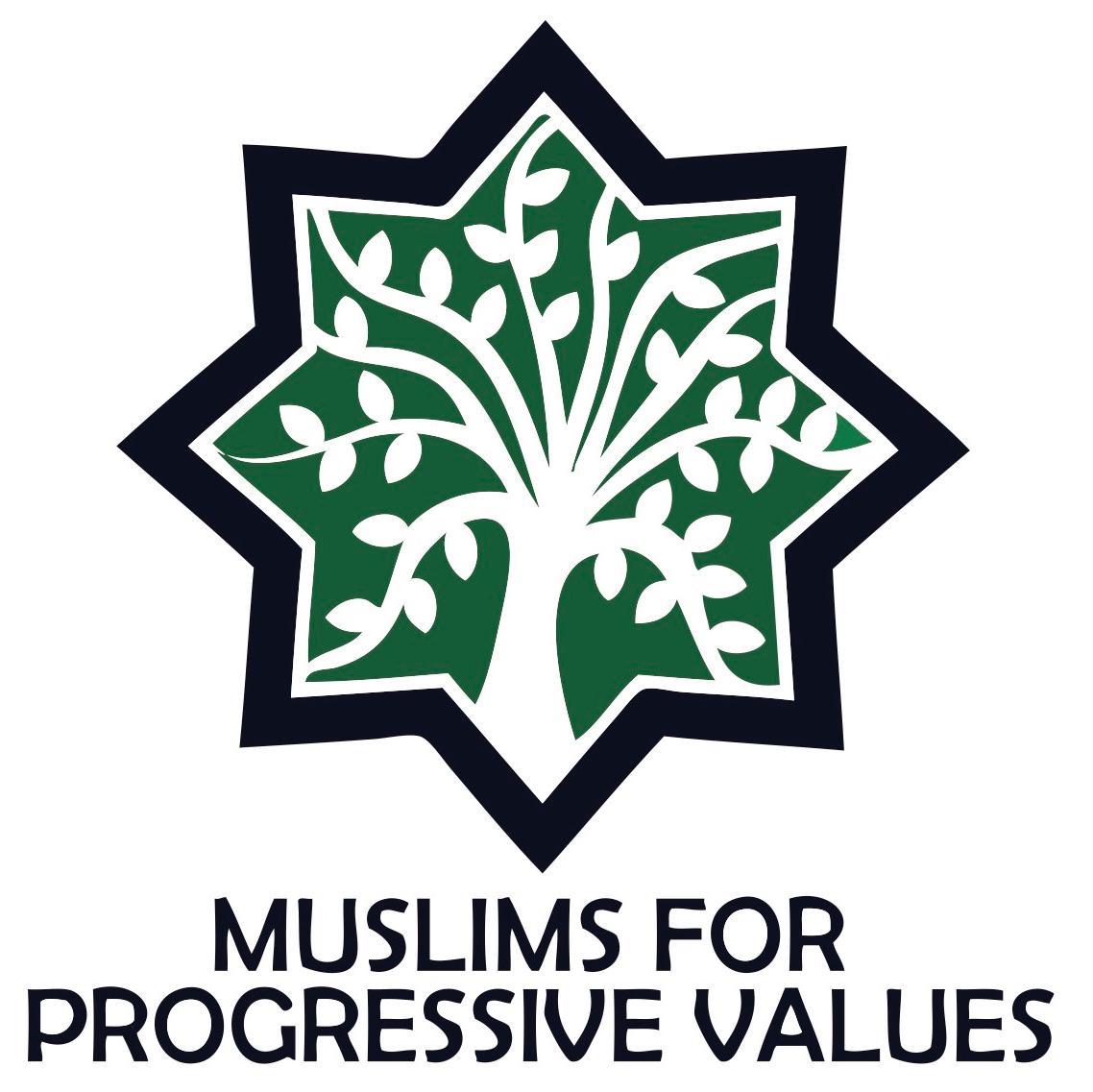