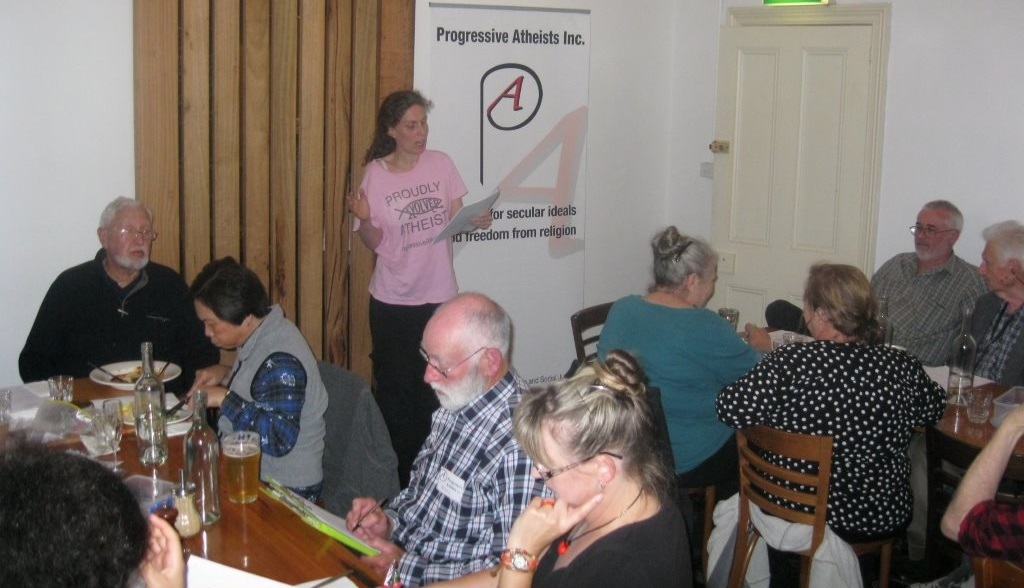 Attending members voted for a new committee of 10 members for Term 2015.  Members also voted for changes to our associations’ model Rules that are as yet to be accepted by Consumer Affairs Victoria.